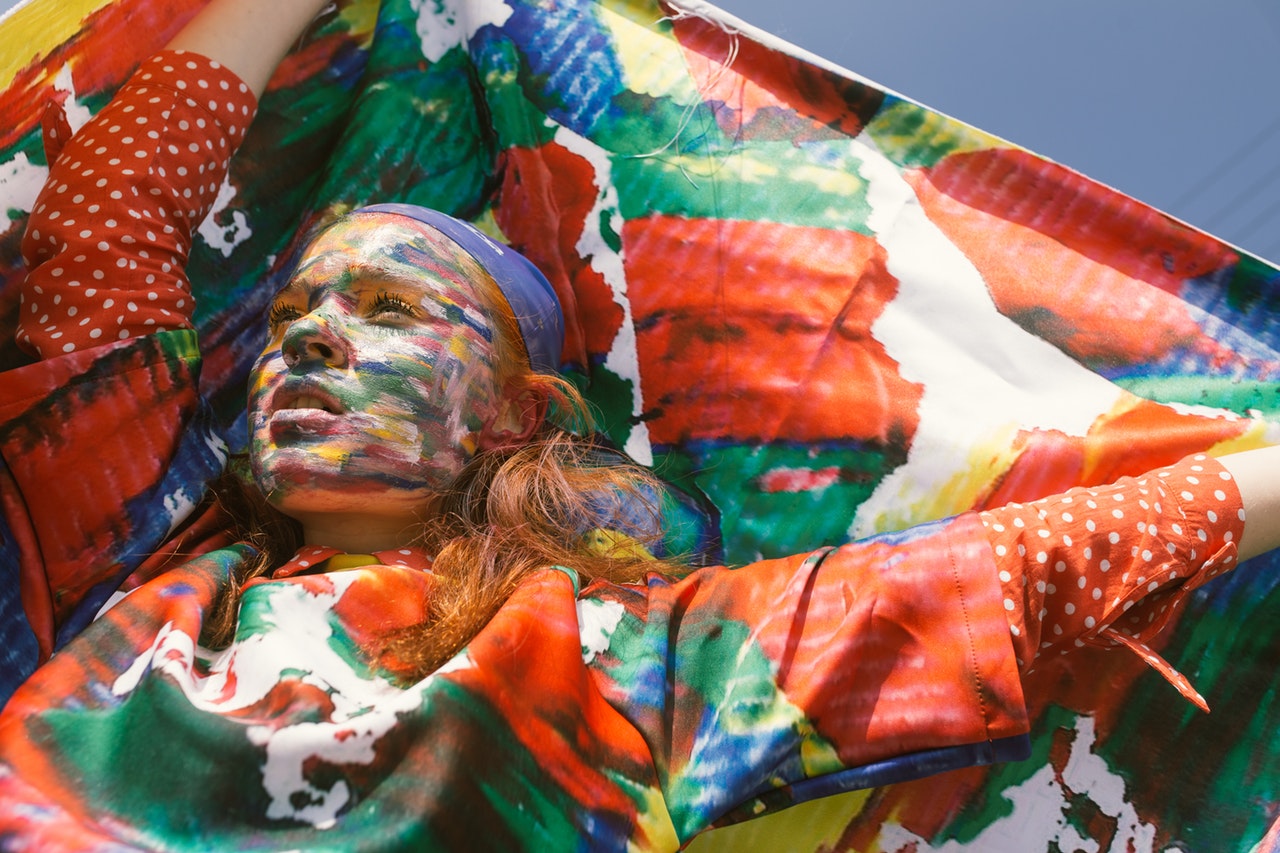 We are a remote company, it’s part of our culture, and part of why we chose this structure was the benefits of a diverse workforce.

Languages are a cultural and intellectual heritage, the language we speak changes how we see the world. They are what makes us feel like part of a community, they become part of a shared experience. We love working as a global company, and part of that is building an international team, speaking many languages.

Every two weeks a language disappears. 43% of the spoken languages of the world are endangered, with over 40% of the global population unable to access education in the language they primarily speak and understand.

We love to be part of making content accessible in native languages. This is an opportunity to flip a common phrase, lets “work global, think local”. Localizing applications, websites and software to local languages is easier than ever. Sometimes differentiation comes from offering a product that speaks to the user in their local language/dialect to show that you care enough to connect with them in their own language (including chatbots, we often see localized sites with a chatbot that only defaults to a few languages).

Head of Sales and Marketing at ColorElephant. I've had a long career in marketing in sales, with large corporates, small startups and agencies. You'll find me to be an advocate of transparent and honourable marketing practices. We build a community, we act with integrity, and above all else we are human.

We’d love to connect and hear more about how we can help.

The easiest way to get in touch would be to start the conversation via the chat on the bottom right corner. We’ll get back to you in less than 12 hours (advantages of a remote team!). But we’re also happy to talk on the phone or read a good old email.